Mary Ellen, and her Uncle sing the chorus from "That's Peggy O'Neill" 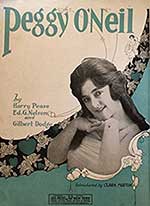 Peggy O’Neil, was an actress and theater performer who was once so popular that she inspired a hit song.

She was born Margaret O’Neil on June 16, 1898 in Gneeveguilla, Co. Kerry, Ireland. Her family immigrated to America when she was a child, settling in Buffalo, New York. She began performing when still young and in 1910 made her professional stage debut in Chicago as a dancer in 'The Sweetest Girl in Paris.'

In 1921, O’Neil inspired Harry Pease, Edward G Nelson, and Gilbert Dodge (two of whom were reportedly trying to court the actress who never married) to write a song in her honor.

With its sweet melody and Irish tones, “Peggy O’Neil” proved to be a huge hit and at the Savoy Theater in London, the song was played between the show's acts. 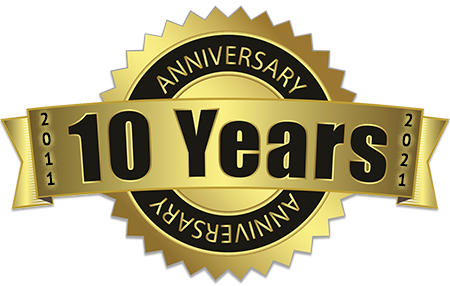